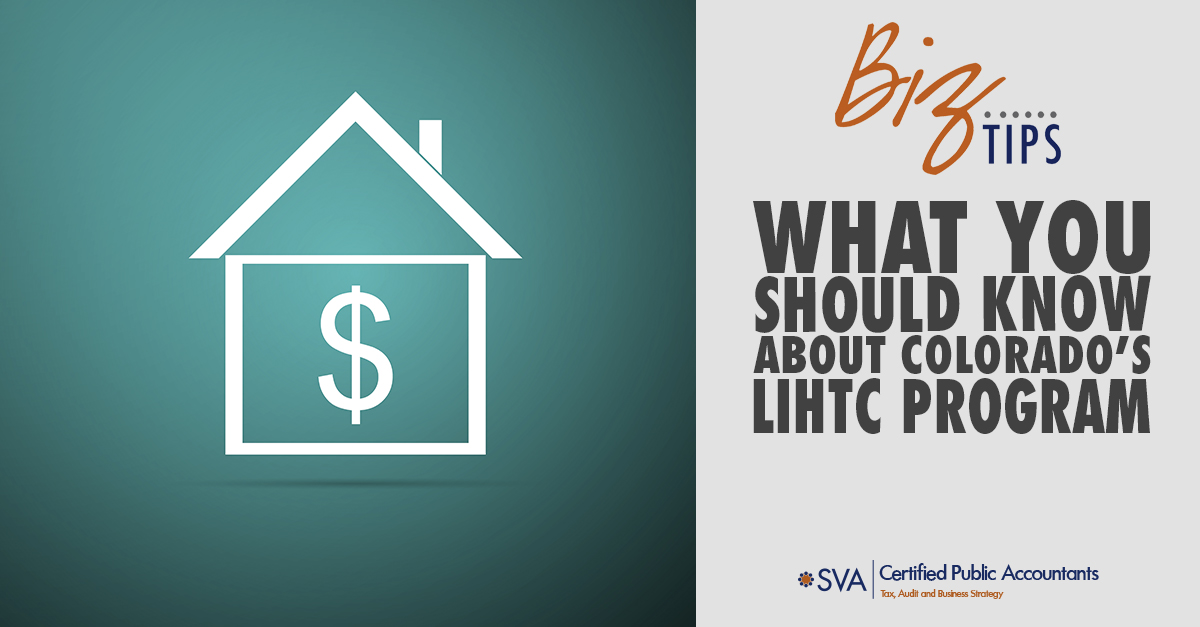 What You Should Know About Colorado’s LIHTC Program

The Low-Income Housing Tax Credit (LIHTC) program has been in place since the 1986 Tax Reform Act as a way for state and federal governments to encourage development and investment in low-income multi-family housing options. It is designed to subsidize the acquisition, construction, and rehabilitation of affordable rental housing.

On an annual basis, each state receives an allocation of credits based on state population. The credits are then awarded out by the state’s designated allocating agency through a competitive application process.

In Colorado, the LIHTC program is administered by the Colorado Housing and Finance Authority (CHFA). In recent years, between 40% and 50% of projects that have applied for credits through this competitive process have received funding. Unlike some states, CHFA does not award credits solely based on a point scoring system. The state’s Qualified Allocation Plan (QAP) establishes a number of threshold items, including a minimum score, for an application to be considered. However, the QAP also identifies CHFA’s Guiding Principles and Priorities as a major consideration during CHFA’s qualitative awarding process. One of the key elements in putting together a successful application is understanding how the proposed project fits into what CHFA is looking for through their Guiding Principles and Priorities. A few of the key Guiding Principles include:

CHFA’s 2021-2022 QAP is currently in draft form and can be found on their website. Some of the key proposed changes from the 2020 QAP include:

It is important to start the preparation of your application 6-9 months prior to the deadline, as well as leverage the industry expertise available to you to help navigate the competitive application process and maximize your chance of success.

If you have questions about this program, give us a call. We can help you through the process.